A new plaza project in Kyaukpadaung, Mandalay Region is being developed by local Zabu Aye Business Group, according to an update on the Kyaukpadaung Plaza Facebook page.

The developer has hired Min Dhama Steel Structure as a main contractor. The company will provide 550 tonnes of steel for the project.

The new plaza will have over 100 shops, including fashion retailers, a cafeteria, restaurants and cinema. A large car park will also be included.

A marketing executive for the project told MRECM that it is expected to open in late 2020 or early 2021. The executive declined to reveal the rental or sale prices for units.

The project is the first large retail development in Kyaukpadaung, which is over 230km from Mandalay and reachable via Yagon-Mandalay expressway.

The main contractor Min Dhama Steel Structures is a subsidiary of Mottama Holding that specialises in customised design and fabrication works for steel structure buildings.

Previously, the company has provided 878 tonnes of steel for a project implemented by Pro Chain in Shwe Pyi Thar Township and over 2,000 tonnes for Nissan’s vehicle assembly plant in Bago. 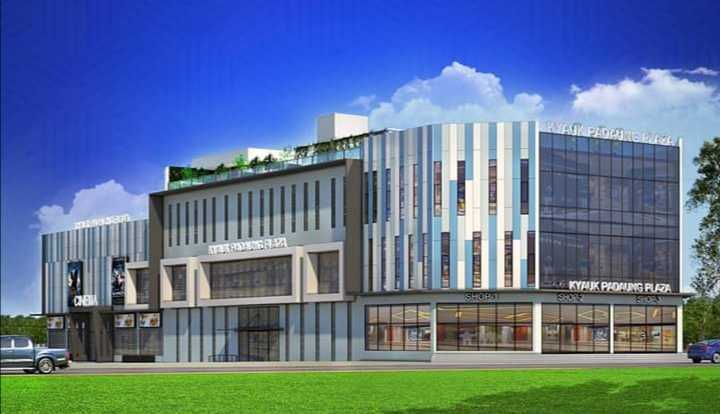